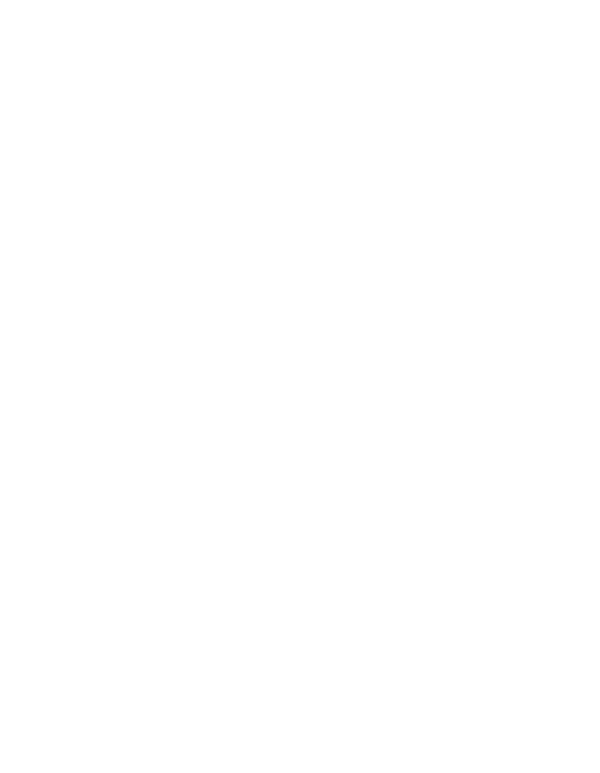 Our first show back after a while!

We had a ton of fun playing this show. We were all pretty nervous about it since we had taken a long break between shows, but it turned out pretty well. We were definitely a little rusty, but that was to be expected. A bunch of little mistakes, but nothing devastating lol.

Before the show, we all went to McDonald’s and they gave David two double quarter pounders instead of the regular ones he ordered. Not that he’s complaining, it was just weird. They also gave Ryan two large fries instead of one for some reason? It was a weird time.

Anyway, the show went pretty well. We tried out a couple new things, and debuted Oceansweeper here. It’s always hard to tell how people react to a song at the Hive since the fog machines are basically on full blast the whole night. So maybe people liked it? Maybe people hated it? Who knows? Tell us if you liked it or hated it please.

Also, we had our first person who came up and asked for a picture with us. I know it sounds dumb, but that was really sweet and it was cool that somebody wanted a photo with us.

During January, our good ol pal of many years Burke Shaw came up and killed it on the tambourine. What a legend.

We also played a cover of the intro of Lukas, The Cosmic Loner by Neocentrics. David had been gunning for that one for a while, and it finally fit in the set. Evan, the lead guy from Neocentrics, was there and said “damn you” in response. What a swell guy. Go check out Neocentrics if you haven’t already.

Dinner at Barkham’s (with Neocentrics’ Lukas, The Cosmic Loner outro)

January (with Burke Shaw on tambourine)

PrevPreviousGreenbelt Bash
NextLive at The Olympic – 10/8/22Next

Reverie (cancelled due to illness)