Music from Boise for music enjoyers.
Take A Look

Music from Boise for music enjoyers.

Downcoast puts the “rock” in “alt-psych-surf-indie-punk-progressive rock.” No single genre bounds their abstract melting pot of influences, rendering each track an exhilarating and colorful ride from start to finish. The band prides themselves on their adventurous sonic style, often defying song structures entirely in favor of “whatever sounds best.”

The group has been playing music together for over 3 years, but according to vocalist and guitarist David Bridgeman, “We sucked for about 90 percent of that. Although who’s to say, maybe we still do…”

Known for their energetic and highly choreographed live shows, they have attracted a small but loyal following in their hometown of Boise. The band plans to release their debut EP in early 2021. They say of the project, “It’s been cooking for literal years, and we’ve molded these tracks to our version of perfection. We can’t wait to share this stuff with everybody!!” 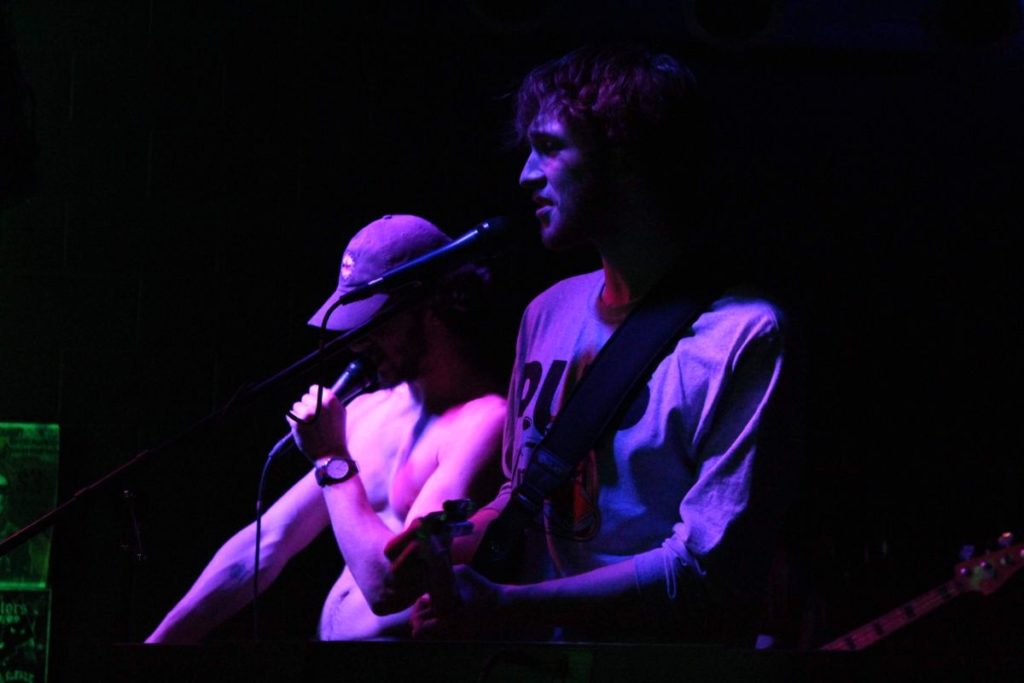 The group’s influences include Muse, King Gizzard and the Lizard Wizard, Queens of the Stone Age, Kanye West, Ween, and Pixies. This mishmash of styles collide in an explosion of sound that can only be described as a supernova.

The forthcoming EP promises to contain the energy of live performance in the form of mp3 files. From its raucous, fiery opener Help Me Doctor!! to its reflective and somber closing track Marauder, Downcoast displays a passion for arena-sized riffs and wears their diverse influences proudly on their sleeves.

The band also enjoys trips to Costa Vida and the occasional noise complaint.